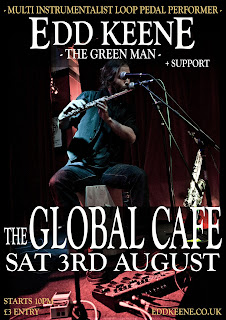 I SHALL BE PERFORMING AT MY FAVORITE VENUE IN READING THIS SATURDAY
WITH SUPPORT FROM HELEN REID
IT'S £3 ENTRY AND STARTS AROUND HALF NINE
I'LL BE ON AROUND HALF TEN
For more info follow the link
LINK
SEE YOU THERE!!!!
Posted by EDD KEENE at 12:56 0 comments

So I just got back from performing at this years Secret Garden party and as usual it didn't disappoint. It was as awesome as ever. I do have to say that I didn't get to see as many bands as usual because it was so sunny I spent most the time marching around seeing all the crazy madness that was going on everywhere, like the spiritual Olympics, the Pig racing, a petting zoo for Scorpions and naked trampolining.... This year there was a couple of extra added bits as well like the swimming pool of hippy soup!
The heat was relentless and it only rained on the Saturday night for the fireworks which had about three finales and are probably the best i have ever seen, much better than the ones you get out of a box, though there was no giant snake style one, that could be an idea for next year!

My main set was on the Small World stage on the Friday and went really well. My track "The Fisherman" went down really well along with it' story, which surprised me as it's my most chilled out track ever. If you wanna check it out follow this link. THE FISHERMAN

Here is to SGP next year!
Next festival I am playing at is Lake fest 9th August on the Sangers Stage Friday night at 10pm, and then Boom Town the same weekend for Wondering Word on the Sunday at 6pm 11th August. See you there. 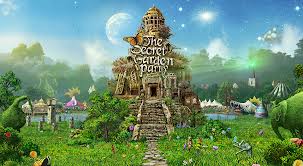 I WILL BE PERFORMING ON FRIDAY AFTERNOON
ON THE SMALL WORLD STAGE
FOLLOW THE LINK BELOW FOR MORE INFO
LINK
Posted by EDD KEENE at 18:28 0 comments

SO IT WAS THE FIRST READING FRINGE FESTIVAL, WELL IT IS STILL GOING ON TO BE FAIR, BUT MY PART IN IT WAS LAST SATURDAY WHEN I PERFORMED A SET AT 21 SOUTH STREET ARTS CENTRE AND I WAS VERY PLEASED WITH HOW IT WAS RECEIVED. 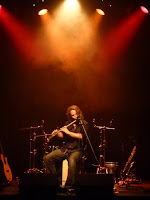 OTHER ACTS THAT INCLUDED
HIGH TOP HEROES
THERE WAS ALSO MUSIC ON AT MUNROES AND THE PENTA HOTEL.

ALL THE OTHER PERFORMANCE OVER THE PAST WEEK AND FOR THE WEEK AHEAD ARE THEATRE SHOWS.
HERE IS A LINK TO THE WEBSITE IF YOU FANCY CHECKING ANYTHING OUT.
readingfringefestival.co.uk
KEEP AN EYE OUT FOR THE VIDEO OF MY SET!

20TH JULY
FOR MORE INFO FOLLOW THE LINK BELOW
LINK

I AM GOING TO BE PERFORMING A STRIIPED DOWN VERSION OF MY LOOP PEDAL SHOW ON A POP UP STAGE THAT APPEARS RANDOMLY AT DIFFERENT POINTS AROUND THE FESTIVAL.
COME AND FIND ME!! I COULD BE ANYWHERE......! 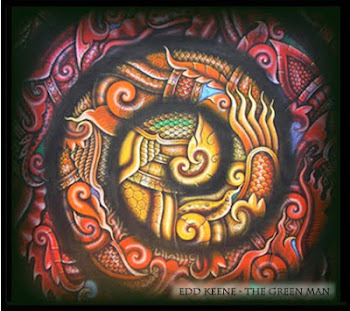 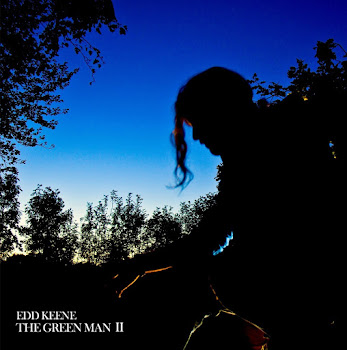 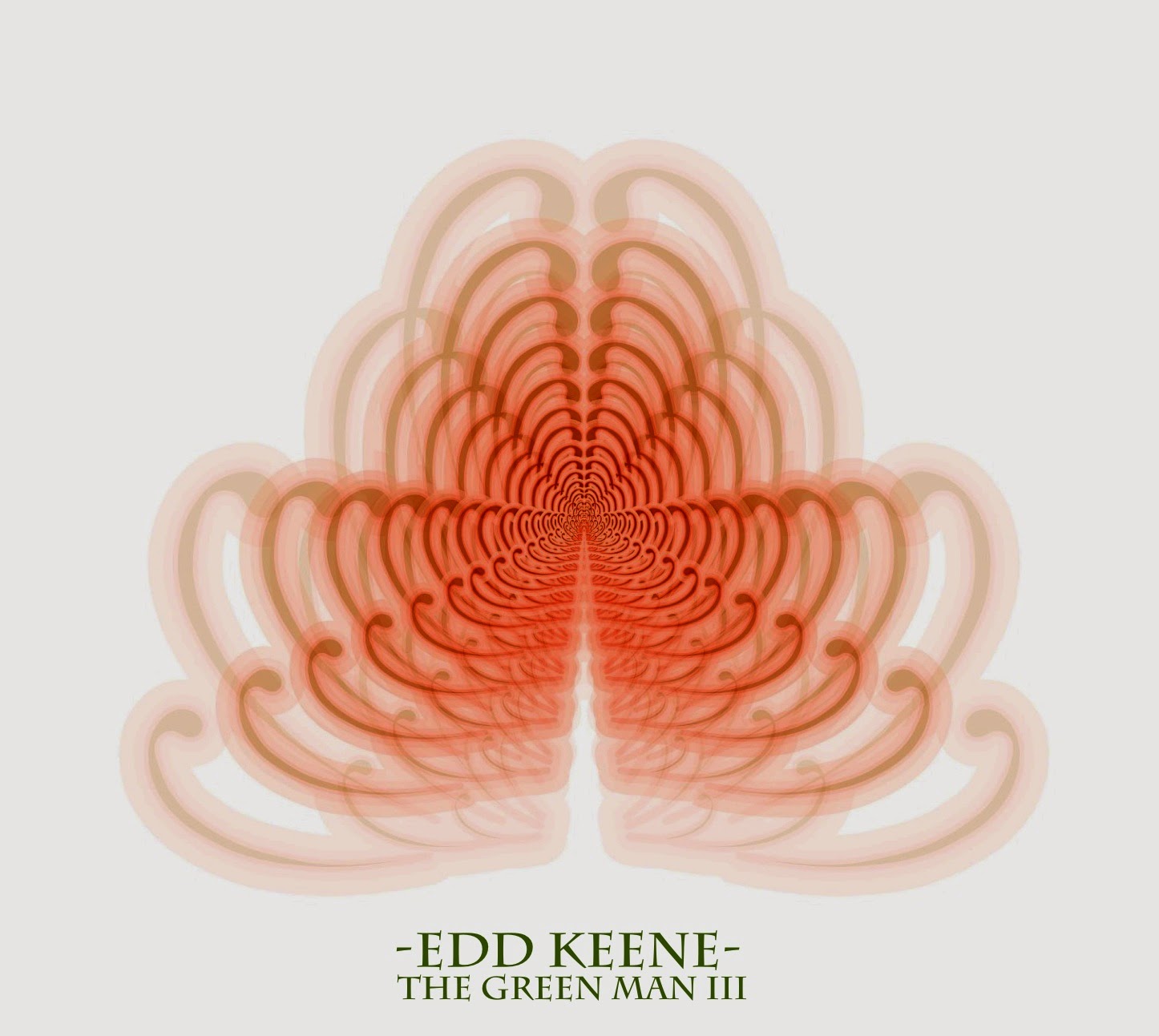